Crowdfunding for queer content: "Nothing worth fighting for ever comes easy" | TV & Movie | LalaTai

Crowdfunding for queer content: "Nothing worth fighting for ever comes easy"

The skeptics tell me that it will never work, that the market is too small, and that I should wake up from my temporary lapse in judgment and sanity.

They are talking about my efforts to create and self-finance an OTT service dedicated for the LGBT community in Asia: GagaOOLala. In the past few years, we have built the service from conceptual flow-charts to now hosting a constantly growing (over 500+ titles) library of content, both licensed from all over the world and, more and more, originally produced in-house. 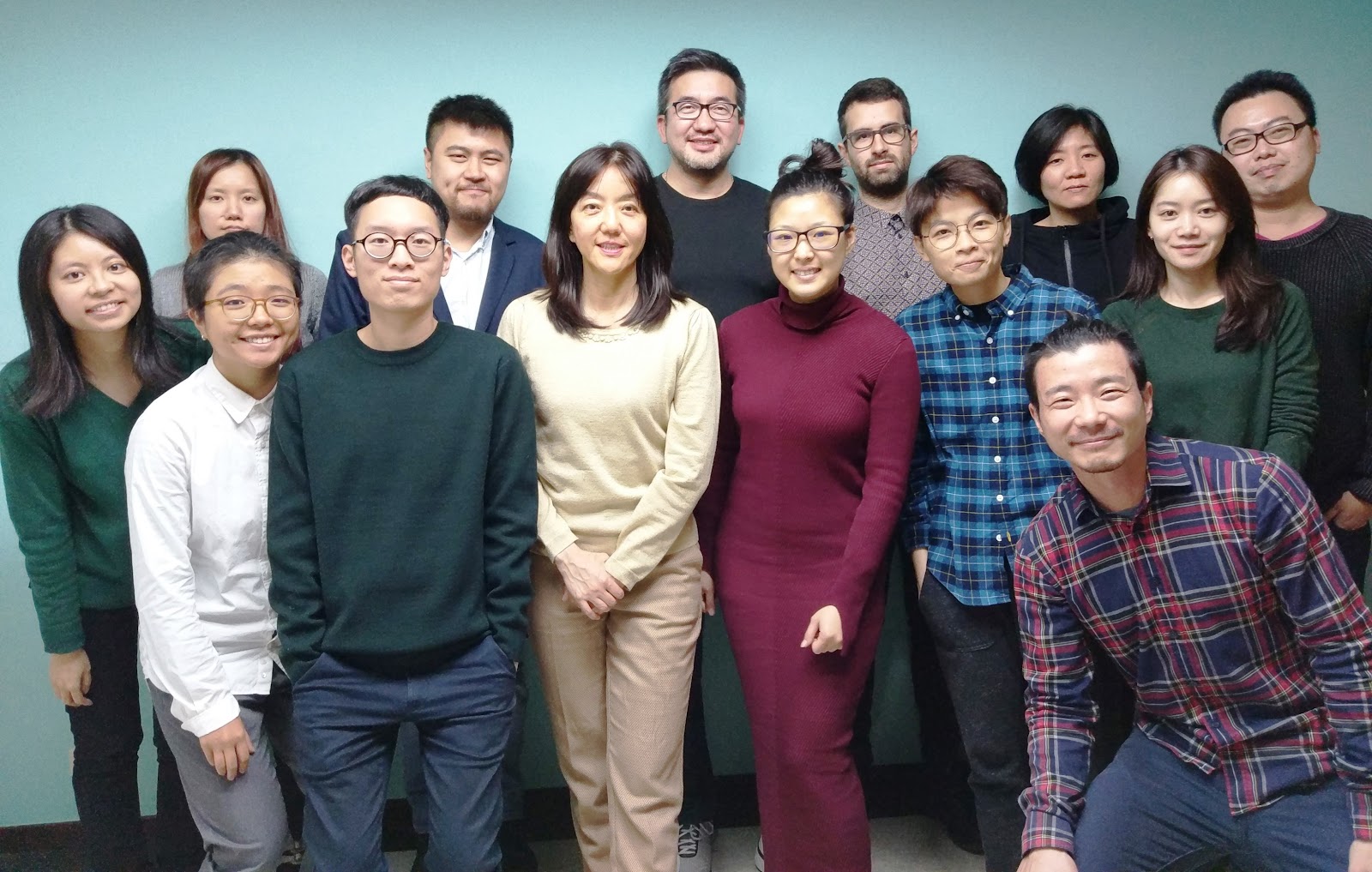 These are the people that make GagaOOlala possible!

To be honest, it is financially daunting, but we, entrepreneurs, are passionate risk takers. The past year has been a very steep learning curve, but nothing worth fighting for ever comes easy. The everyday struggle continues.

When I turned 40, and in the tenth anniversary of my return to Taiwan to launch Portico Media, I committed myself to stay in Taipei —previously, I had contemplated numerous opportunities to join big corporations in the mainland. It was then that I decided that whilst the market and budget of my endeavors here in Taiwan would pale in comparison to similar projects undertaken in China or elsewhere, I would nonetheless focus on projects that, one, I deeply cared about, two, that one could not easily do elsewhere and, three, that these business initiatives would have positive societal impact. Producing and distributing LGBT-content in a continent (Asia) riddled with conservatism and censorship, yet with audiences thirsting for diversity seems to fulfill the above three requirements: the road had been chosen.

The past four years have been focused on producing the Taiwan International Queer Film Festival. Last year, it was the launch of GagaOOLala and, since then, it has been about developing and producing content of different formats and genres that can resonate with audiences in Taiwan, Asia, and, hopefully, beyond.

Our latest manifestation of this goal is the launch of Queer Taiwan and the crowdfunding campaign for Queer Asia: flyingv.cc/projects/17940

The genesis of Queer Taiwan is the Out People Series we did for our lifestyle platforms GagaTai & LalaTai: 15 in-depth interviews with out-of-the-closet people from different walks of life working and living in Taiwan. We felt the series was a necessary step for the LGBT community as well as the general public: to normalize and raise awareness around the fact that gay people already are contributing to all aspects of society.

While launching the Out People Series, I was juggling work, family, and my commitment to the Marriage Equality Coalition, lobbying politicians and strategizing media tactics to change the hearts and minds of people opposed to gays. I knew intuitively back then that my next documentary projects would be to, one, produce a documentary film about the marriage equality campaign (which we are still actively doing) and, two, identify contentious and controversial topics that impact the LGBT community and the society at-large, and create a docu-series that allow opinions and stories from many sides to be heard. Our purpose was to produce a docu-series with a quick tempo but that also delved into each separate issue in order to spark dialogue with people in their living rooms and work places, amongst friends and strangers alike.

By creating Queer Taiwan, we want there to be more taking, less shouting, more empathizing and less rejecting, more consensus and less division. The series focuses on four topics: Religion, Drag Queens, Sex & Disability, and Surrogacy. After months of researching, interviewing, shooting, and editing, the show has debuted on January 12th on GagaOOlala and we hope that people of all ages, gender, color, education, and sexual orientation can find time to watch it. I would like to use this opportunity to applaud the director Gan Li-Ling and producer Tiffany Tsai.

While Queer Taiwan was in post-production, I have also been traveling around Asia, partly to promote GagaOOlala in the region, but also to find interesting individuals and topics that can allow us to create our next project, Queer Asia. Southeast Asia is arguably one of the most complicated regions in the world, with vast differences in religion, history, culture and economic development, but it is this exact diversity that allows for so much possibilities in finding and telling unique stories to the rest of the world.

For months, I have reached out and surveyed all my contacts across the region about the topics or individuals they think may be unique and impactful in their respective countries. My trips have taken me to numerous places, including attending ILGA Asia in Phnom Penh, Cambodia to hear hundreds of LGBTQ individuals from 27 countries share their experience. The truth is, there is simply too much to cover, and, therefore, we made the decision to focus on four countries for the first Queer Asia series: Hong Kong, Japan, Philippines, and Vietnam. We are lucky to have passionate and experienced friends to come on board and consult us in each of the territories, including the Academy of Motion Picture Arts member and filmmaker Leo Chiang, the director of the 2017 Teddy Award Winner Small Talk, Huang Hui-Chen, and the former US Ambassador to Vietnam, Ted Osius. The list of filming consultants includes artists, activists and politicians.

Another fact is that with a niche service like GagaOOLala, only now entering its second year, we often struggle on how and when we should produce our original content. Original content is costly, and so are the other commitments of running an online content service: technology, CDN, program licensing, marketing, personnel, etc. Original productions are necessary so that we can create stories (whether fictional or documentary, long or short) from this region for our community, and that can make an impact everywhere.

We concluded that in order to do this we must reach out to the same community that we are spending so much of our efforts building: the people who would like to see more diverse content from this region and who would like to see more equality and happiness in our lives. Through our experience launching the Taiwan International Queer Film Festival, Queermosa, Lightup PrideWatch, GagaTai, LalaTai, and now GagaOOLala, we know that the community is becoming increasingly more visible and dynamic, and now we ask for the same thing: for the community to help us export all our efforts and achievements to our neighbor countries. After doing so many years of LGBT work, I realize that it is not only important but actually necessary for you, me, and every one of us, to look back and lean on the community that we all have helped build, in one way or another, to keep moving forward, to keep moving closer to each other.

Our Queer Asia docu-series will uncover many aspects of the LGBT community not yet featured, some topics and individuals might be controversial, but I am convinced that visibility is always the first step towards acceptance and equality. Let us turn on the light, come out and support Queer Asia. 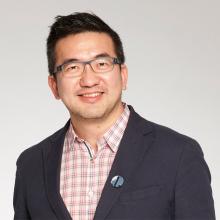 Jay Lin
CEO of Portico Media and founder of the Taiwan International Queer Film Festival, GagaTai, LalaTai and GagaOOLala. Father of twin boys, he is still learning how to balance work, family and sleeping.